A Strategic Approach to Accessibility
Our Services

WCAG Accessibility Training
Live via WebEx or in person 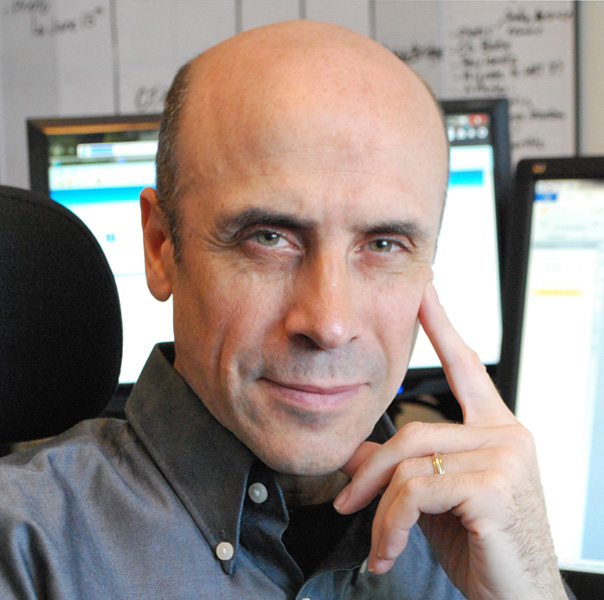 David MacDonald is president of CanAdapt and an 18 year veteran with the WCAG Working group, the longest standing Invited Expert. He is the only Canadian Invited Expert listed on the WCAG 2.0 standard. He is on the core team for WCAG 2.1, which includes new requirements for mobile and small screens, low vision and cognitive disabilities. He was on the team that wrote the WCAG2ICT on document accessibility, and on the 3 person panel mapping PDF/UA to WCAG. He was a core contributor to the WCAG Evaluation Methodology , and an editor of Using ARIA . Most W3C accessibility documents include him as a named contributor.

He was the WCAG web accessibility consultant to the Government of Canada for the proposed Bill C-81, the Accessible Canada Act. He was the Government consultant for the high profile Donna Jodhan case, where 10 million Government pages had to become WCAG conforming. He followed up in 2020 with a landmark study for the Government which evaluated enterprise level commercial automated testing tools. He consulted to the Ontario Government during the creation of the AODA. He was the accessibility auditor for the forms and website to report AODA conformance to the Ontario Government. He has provided accessibility audits for dozens of Fortune 500 companies, such as Intel and Bayer. He taught the Prime Minister's office web content team (Privy Council) and was the lead accessibility strategist for the House of Commons. He audited all websites under the jurisdiction of the Canadian Transportation Agency (Air Canada, Westjest, ViaRail, etc.) and CRTC telecommunications networks (Bell, Telus, Sasktel, etc.).

He is one of 14 members of the Certification Committee for the International Association of Accessibility Professionals (IAAP) and was a keynote in Las Vegas for the inaugural IAAP conference. He is a frequent conference speaker.

David personally conducts CanAdapt's audits to ensure a consistent and accurate interpretation of WCAG. He teaches most of our courses. He trained 80 web and mobile developers, managers, and designers at the Canadian Broadcasting Corporation (CBC).

He dedicates a portion of his work to hands-on accommodations of employees with disabilities to stay close to the community he serves. He works in English and French and is a husband and father. David wrote the WCAG theme song with over 40,000 combined views.

Endorsements from our clients and colleagues

David was a valuable contributor to the development of the Web Contents Accessibility Guidelines... He is committed, reliable, and hard working.

...incredible 3 days of training. We couldn't have chosen a better teacher.

David, I'm truly pleased with the work you did on the Futurpreneur project. Your review is extremely thorough, the explanations are clear and supported, and the way you summarize the information by multiple levels of failure and criticality is what makes the audit truly valuable to me. It is extremely easy for me to relay the essentials to my client.

I have worked with David since he joined the WCAG Working Group in 2002. One of the most productive members, has worked tirelessly ... authored innumerable techniques, failures, prototypes, examples. He is innovative ... solutions based on real world test cases that he and his colleagues performed/researched - to address some of WCAGs most challenging issues. David truly is a world expert on Accessibility and web access.

I highly recommend David for web accessibility. He has a pragmatic approach that combines a deep knowledge of what makes web sites accessible and usable by people with disabilities with an understanding of the constraints and realities of web design. He will look for the best access techniques for a site that will provide the best experience for all users.

This was the best, most succinct, entertaining explanation of WCAG I've ever heard.


David’s demonstrated knowledge, skills, and abilities are invaluable to the team.

David worked collaboratively with our web team to ensure our web site and mobile app are as accessible as possible to all our stakeholders. He was extremely easy to work with and communicated clearly in every aspect of the project. We appreciated his flexibility, hard work, communications skills, and his expert knowledge of WCAG.


David is an expert in his field and a valued contributor in the area of Accessibility. 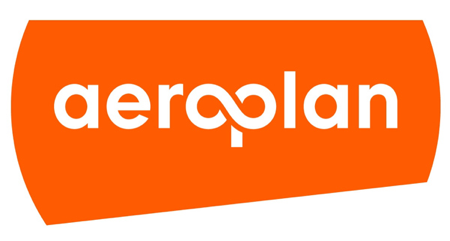 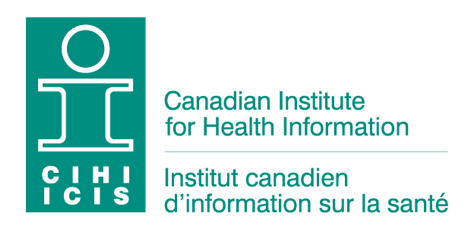 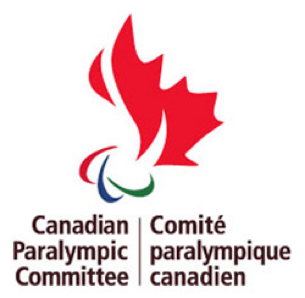 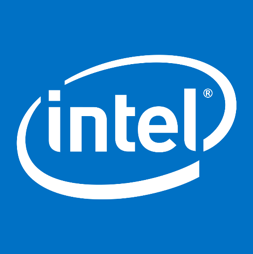 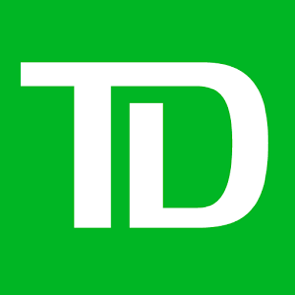 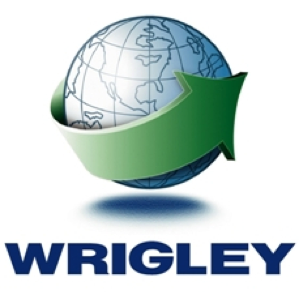 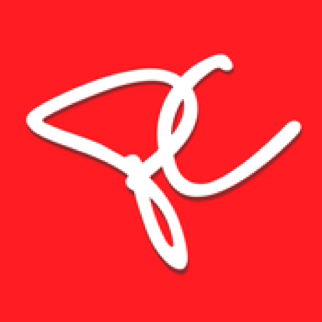 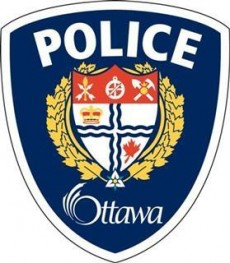 Here's a table summarizing the new Success Criteria proposals for WCAG 2.1 and how to comment.

18 ARIA attributes that every web developer should know.

What are WCAG Success Criteria, and how to write them

A detailed article about what a WCAG Success Criteria is, and how they are written. This is useful for anyone trying to meet WCAG.

For a quote or just to chat about your organization's needs